With this package embark on a visit to some of the most important pilgrimage destinations in Tamil Nadu. Get ready to marvel upon the beautiful architecture and sculptors built with the Dravidian style as some of these places have roots dating back to prehistoric time and are built in honor of Gods and Goddesses. There is recorded evidence of the ancient and energetic city of Madurai having human settlement right from the 6th century BC making it one of the oldest cities in the world. Here get a more personal feel of the culture that has a mix of both modern as well as ancient customs practiced to this day and visit the magnificent Meenakshi Temple and the Tirumalai Nayak Palace. Also visit Rameswaram which is a part of the Char Dham pilgrimage which is believed to help achieve “Moksha”. The Ramanathaswamy temple here is built near the place from where Lord Rama is said to have built a bridge to go over to Lanka in order to rescue his wife Sita from the clutches of evil Ravana. It is also the birthplace of the great personality, Late Dr. APJ Abdul Kalam.. the beautiful Kanyakumari is also an important pilgrimage center for its shrine of Sri Sthanumalya, the trinity God. 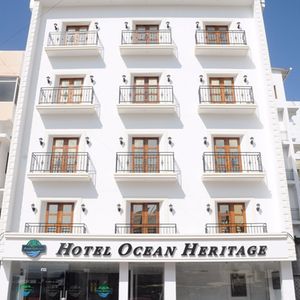 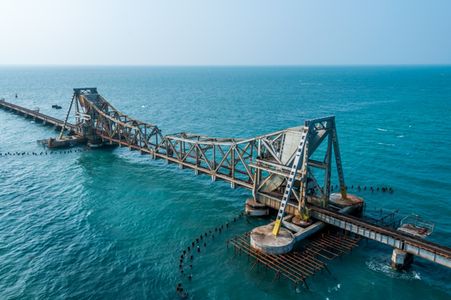 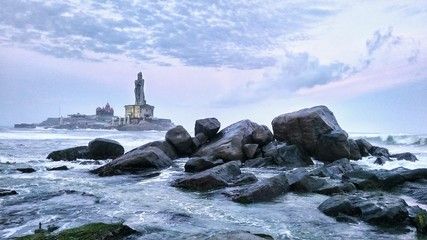 Day 2: Drive From Rameswaram To Kanyakumari

Talk to Our Experts for Customizing Your Holiday!

Enter your email address below, and we'll email you a link to reset your password: