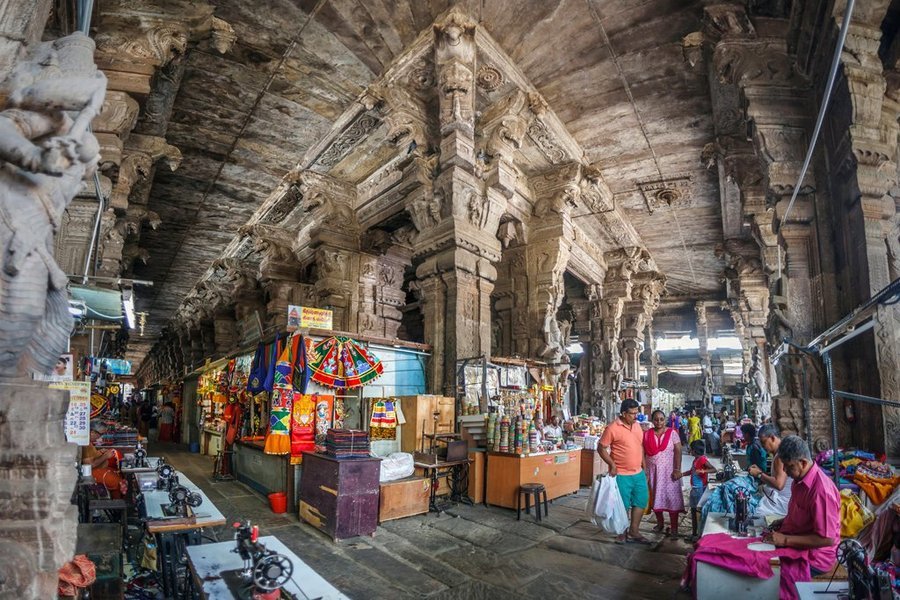 Madurai is an ancient city that is situated in the South state Tamil Nadu, India. It is the earliest recorded civilisation and there is evidence that there was human settlement here dating back to 300 BC. The town is built around the Meenakshi Temple. It is well known for various reasons one of them being the historical monuments like the Meenakshi Amman Temple and Tirumalai Nayak Palace. Madurai has also contributed a lot to Indian literature with its rich and abundant literary tradition. On your visit here admire the Dravidian style of architecture as you pay pilgrimage to Meenakshi temple. The pillars outside the temple are erected so cleverly that they one can hear different notes when touching them. Thirumalai Nayak palace is known as the living palace of the Nayak Kings, it was built in the 17th century and is a beautiful construction with several pillars and domes around. With only a fourth portion of this marvel surviving.

4 Hours 30 Sep Madurai, Tamil Nadu
Inclusions/Exclusions
What we'll give. What we won't

What is included in the tour

Bottled water during the tour

What is NOT included in the tour

Our Chauffeur will picky up from the pickup hotel opted by you & driven to Tirumalai Nayak Mahal.

Thirumalai Nayak palace is known as the living palace of the Nayak Kings, it was built in the 17th century and is a beautiful construction with several pillars and domes around. With only a fourth portion of this marvel surviving the beauty that it must have been before its destruction can only be left to the imagination.

Later drive to Meenakshi Amman Temple - The town has developed encircling Meenakashi Amman temple built in the Dravidian style -one for Lord Shiva and the other for his spouse Meenakashi. It is one of the masterpieces of Dravidian architecture and one of the most important active temples in India. Dedicated to Meenakshi, a form of Parvati known as "the one with fish-shaped eyes", the wife of Shiva, in its Sundareshwara form, it has two shrines, one for each of the gods. It is one of the most visited holy places in India and attracts pilgrims who come to marry or purify themselves there. The pillars in 1000 Pillar Hall inside the temple are erected so cleverly that they one can hear different notes when touching them.
The temple will be usually open from 0500 hrs to 1230 hrs and 1600 hrs to 2030 hrs

Also visit Pudumandabam which is opposite to East tower of Meenakshi Amman Temple. Pudumandabam was always used as a spot to witness the cultural programs. Also, the royal women used to halt at the mandapam during their visit to the Meenakshi Amman temple and during the Chithirai festival. There was a canal that always had a consistent water flow. This particular canal is now drained and hosts the book shops on one side and the utensil shops on the other side. The mandapam was constructed with the water canal so as to maintain a pleasant temperature inside it. The most interesting fact of Puthu Mandapam is that it was constructed during the King Thirumalai Nayakkar as a part of his service to the city. 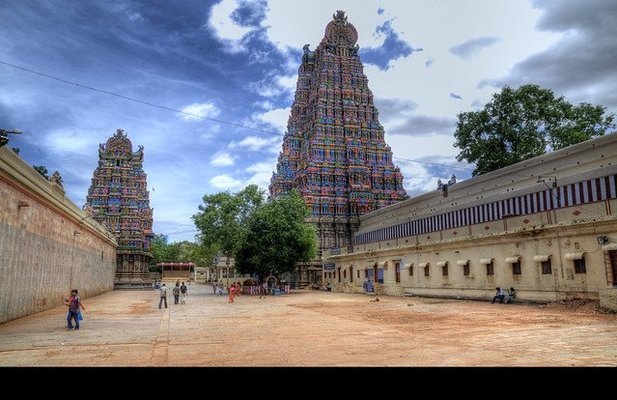 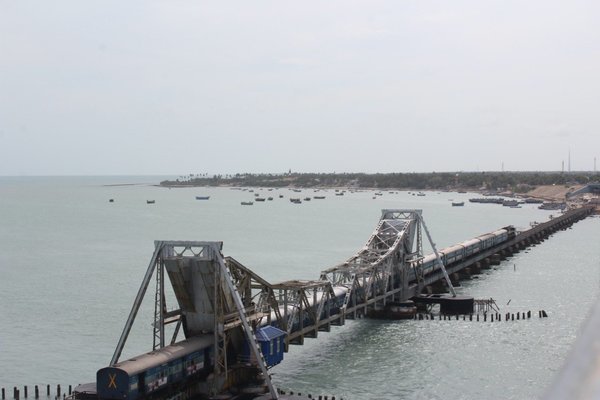 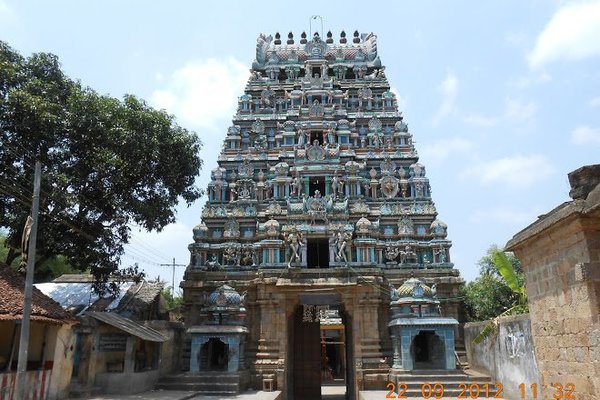 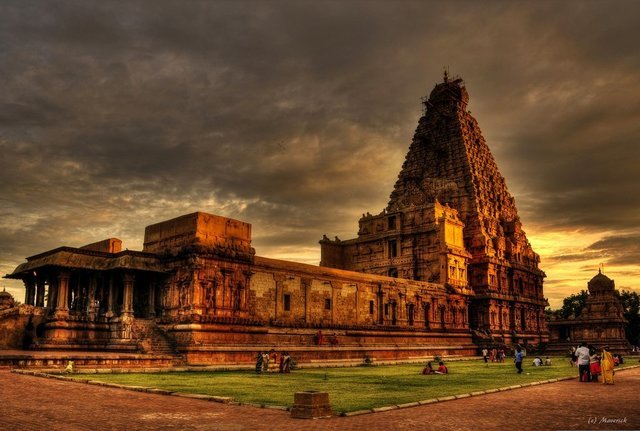 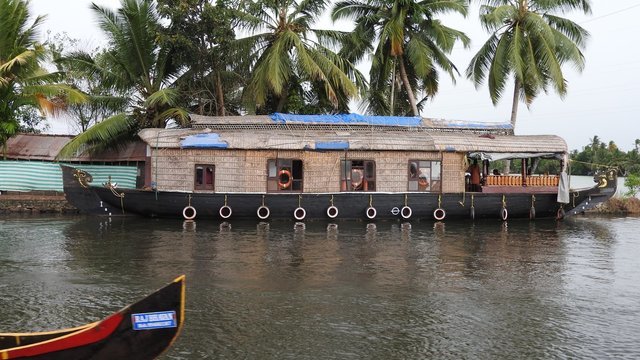 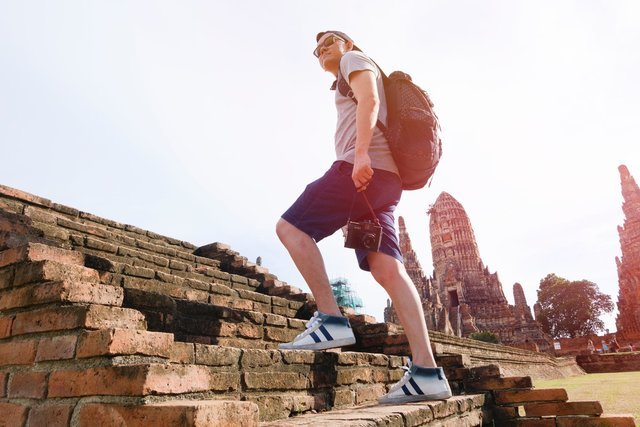